Many types of cases are handled through the Juvenile Court system.  Our office can assist you with these.

Unruly/Delinquent Matters:  An often ignored facet of the legal system, these cases focus on children brought before the court due to allegations that they have engaged in criminal behavior while under the age of 18.  These are known as unruly or delinquent matters and can have serious consequences, not only in the immediate future (i.e., probation, restitution, court costs), but can also have long-lasting ramifications that may substantially alter a child's future if not properly handled.

Juveniles and their parents can face issues of truancy for failure to attend school.  The school system can involve the Juvenile justice system and discipline and/or expel a child for any number of reasons, including: physical altercations, vaping, allegations of bullying (including through online and social media posts).  While findings of guilt may be sealed in Juvenile Court records for offenders under the age of eighteen, your child may still have to disclose a juvenile record for professional licensures, college applications, and security clearances.  Juvenile representation is equally important. 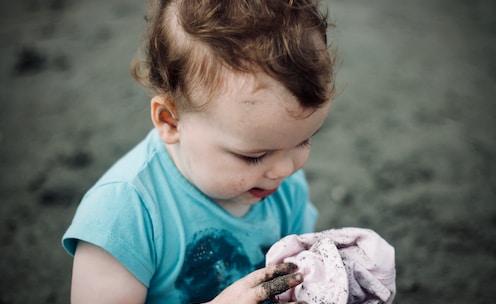 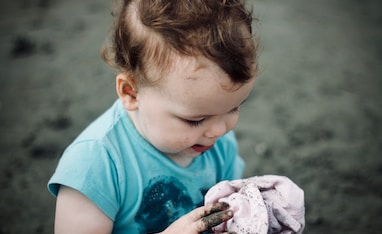 Dependency & Neglect Cases:  No parent ever wants to consider that the Department of Children's Services (DCS) or a family member would claim that they have failed to meet their parental obligations.  This may include environmental concerns, drug exposure, physical abuse, educational issues, mental health concerns, or medical neglect.  Unfortunately, these accusations are made against parent(s) daily.  Failure to take the appropriate steps can result in loss of custody, limited access to a child, or in the worst circumstances, permanent termination of parental rights.